Captive to Your Own Rules 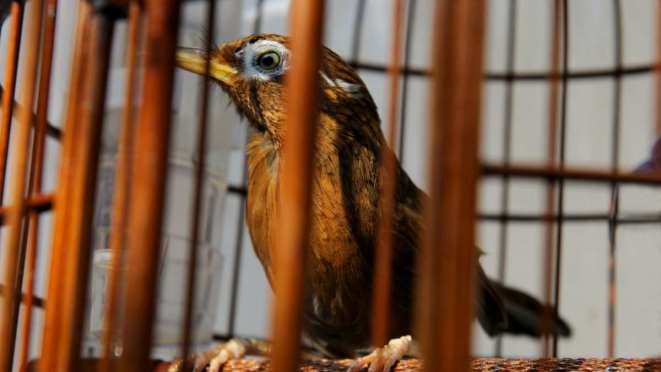 Written or unwritten we are all fixed to our life station by rules and circumstances.

But who sets the rules?

Physical capability, mental capacity, career ceilings and location restrictions are all believed to be limiting factors to upward movement.

Since childhood we were told that we had limits based on our physical attributes.

Since childhood we were told that we were not mentally capable of achieving certain goals.

Since starting our career we have been told that we should accept what is given and ask for no more. This level is as far as you can go.

After settling down for a while we’ve been told there is nowhere else we can go.

Who do you believe?

Who keeps those limitations stuck in your head?

Who put you in the box and locked the key?

Who made your mind up?

Who laid that yoke on you!?

Is pain your teacher or your jailer?

Is demanding work your motivation or your brick wall?

Is seeking wisdom your driving force or your entertainment killer?

Do you not know the King?

From failure to failure his mercy remains will you get back up or hide in your chains Who are you? we will fall we will cause shame we will disappoint

“No one grows into Christlikeness without learning about it—what Christlikeness looks like, how they should cultivate it, why it’s necessary, where it leads, and more. No one experiences the sweetness

“This is My commandment, that you love one another, just as I have loved you. Greater love has no one than this, that one lay down his life for his