OneChristianMan and Flesh Tamers Fitness Faith The Shackles of Perfection

The Shackles of Perfection 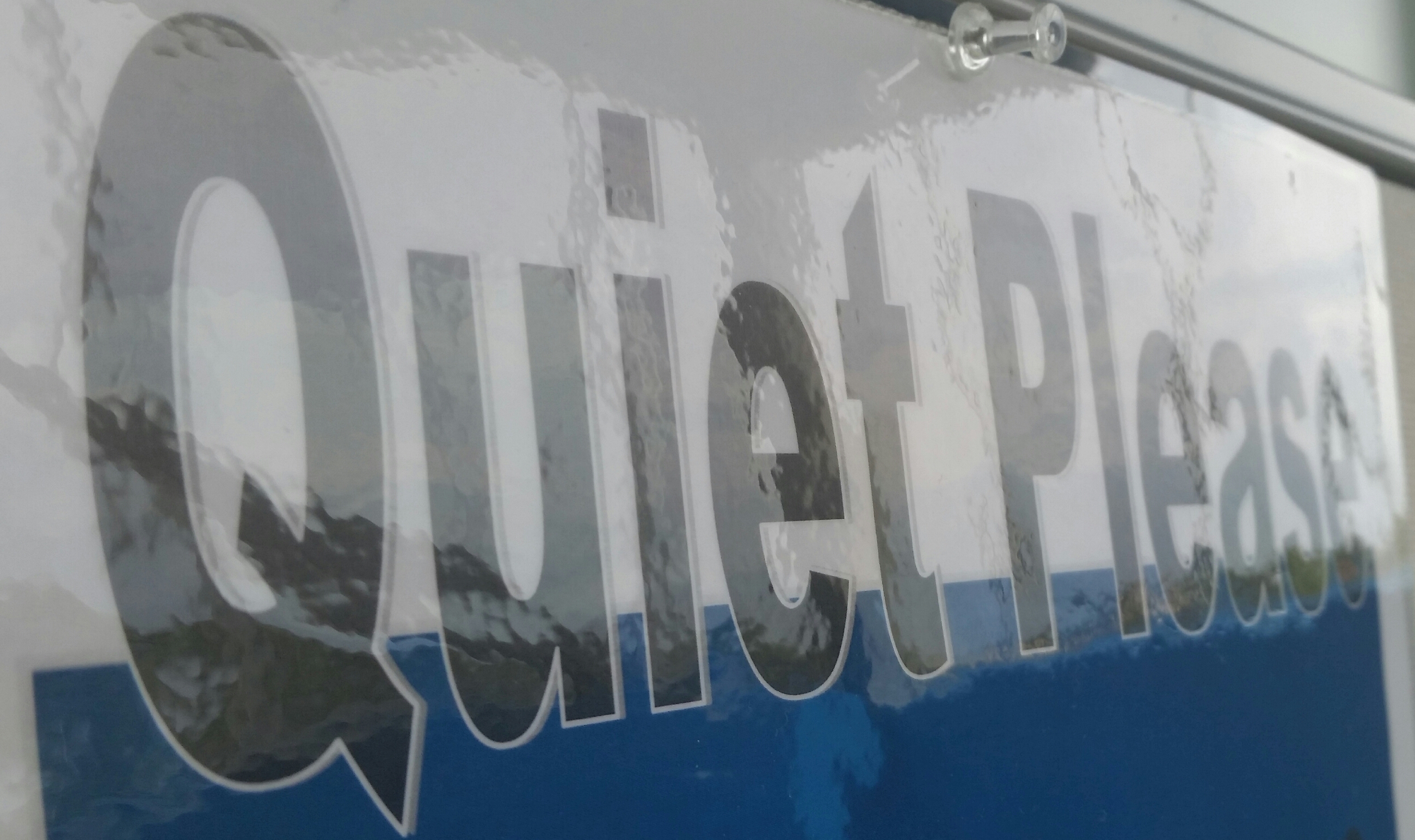 God has not called us to be perfect (in our own strength), but to have faith in Him. Yet it is perfection that shackles so many and prevents even the smallest of gains. Don’t allow the expectation of perfection to hold you back in life.

It’s a whisper in your mind that says “you will fail”. Satan will use this tool every time he can to hold you in chains. He will devour you and steal your potential and attempt to destroy the script of your highest potential if you let him. Or maybe it’s your own lack of faith that keeps you in shackles.

Perhaps you have tried and failed at some ministry or endeavor. Perhaps you feel inadequate or unworthy to even try. But the feeling of failure or unworthiness, as much as it is real, is not the final word on your life story.

We learn from failure and success. We learn from trying. Wisdom comes from doing, seeing and experiencing. Understanding comes from feeling the sting of falling down and finding the way back up on your feet.

Take a step of faith and do something that you can’t do alone. It’s okay to fail, but it is generally not okay to be idle. An idle faith is in danger of being a dead faith. (James 2) Yet small actions over time strengthen our faith.

Either in defeat or victory, God is with you. In almost every example given to us in God’s word, God used an unworthy human to achieve His plan. Not people who were righteous enough to deserve being used by God, but people who had faith to move when God had favor on them and made them part of the plan.

Friends, as you know I recently published my first book. And I need your help in supporting the Flesh Tamers book through downloads and reviews. Therefore, a FREE Book promotion

Old sayings tend to stand the test of time because they offer lessons gleaned from past experience.  Learn from your mistakes.  Think past your current situation.  Weigh the consequences of