OneChristianMan and Flesh Tamers Fitness Faith,Life,Work Be Humble As Christ Humbled Himself

Be Humble As Christ Humbled Himself

Humility is a loaded word. What does it mean to be humble? We know it isn’t what Drax thinks it is. (Guardians of the Galaxy 2)

We do have an example in Christ, who humbled himself and became flesh and was obedient unto death.

Sometimes we think we are humble, but then we challenge the prompting of the Holy Spirit when something is “hard” or too time consuming. Maybe we don’t want to mess up our freshly manicured nails.

Whatever the issue is for us, we have an example in Jesus and the apostles of how we are to humble ourselves and be servants of our Lord.

Have this attitude in yourselves which was also in Christ Jesus, who, although He existed in the form of God, did not regard equality with God a thing to be grasped, but emptied Himself, taking the form of a bond-servant, and being made in the likeness of men. Being found in appearance as a man, He humbled Himself by becoming obedient to the point of death, even death on a cross. For this reason also, God highly exalted Him, and bestowed on Him the name which is above every name, so that at the name of Jesus every knee will bow, of those who are in heaven and on earth and under the earth, and that every tongue will confess that Jesus Christ is Lord, to the glory of God the Father.
Philippians 2:5‭-‬11 NASB 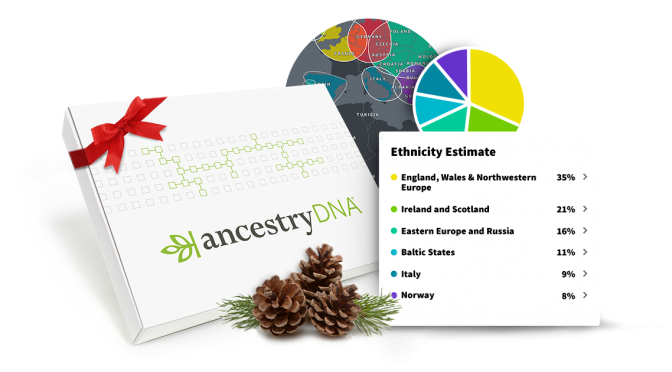 I am going to discover my origins with AncestryDNA. You can too! Get a special price for the holidays – and find the people and places in your family story.

I’ve worked in the IT industry for nearly 15 years. I have a bachelor’s degree in computer information systems. I currently work in data and analytics for the back office 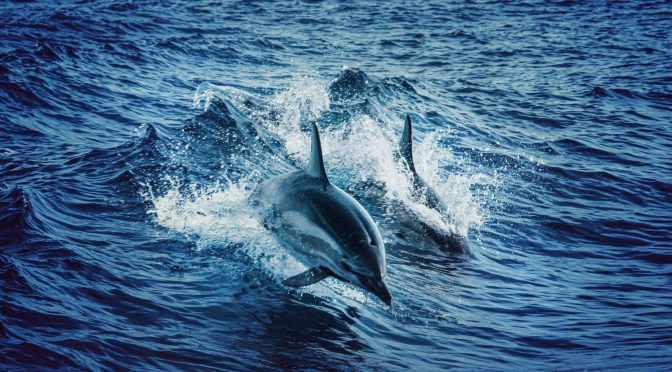