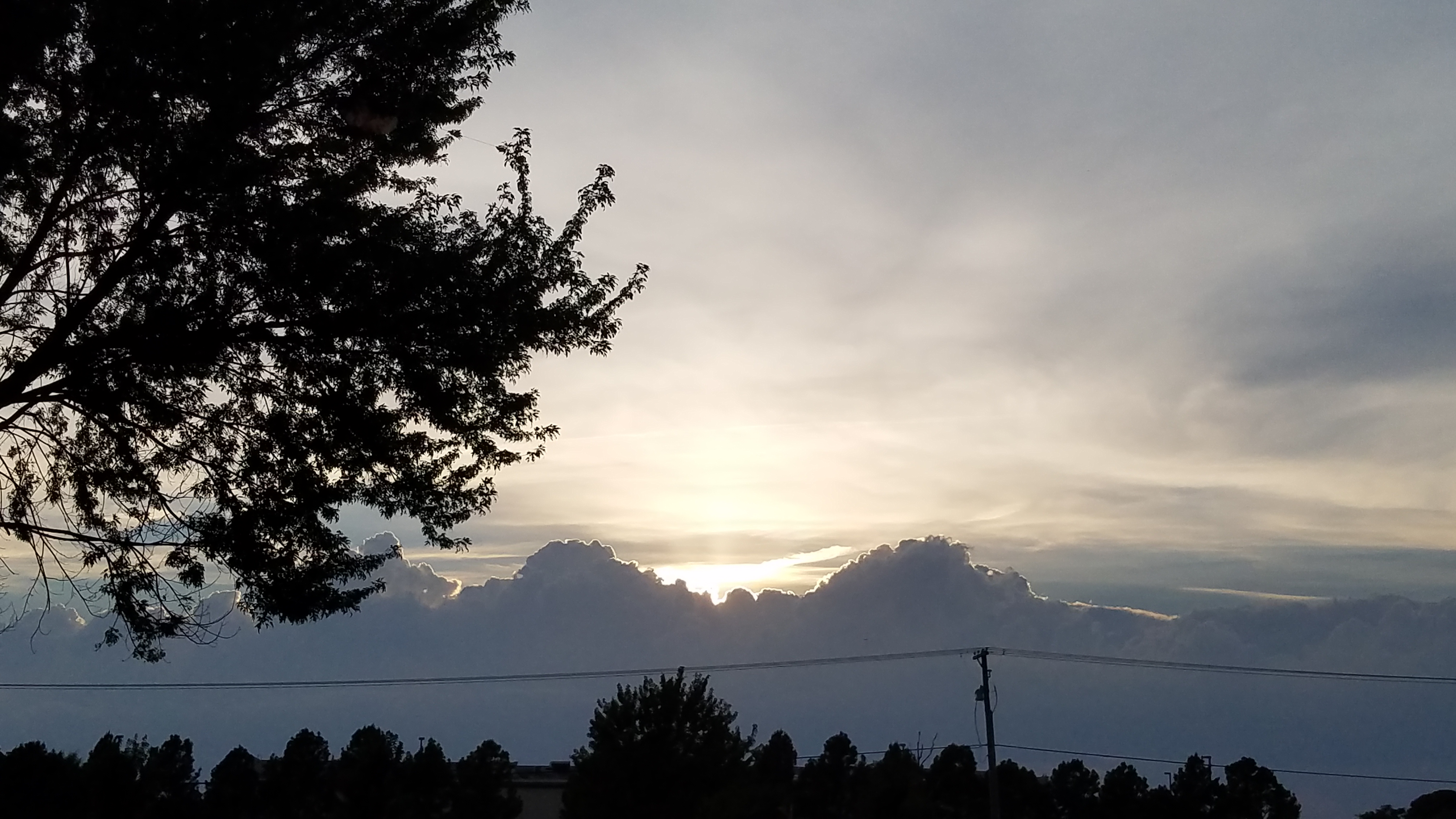 But division has been the plan all along. Are you prepared?

“Do you suppose that I came to grant peace on earth? I tell you, no, but rather division; for from now on five members in one household will be divided, three against two and two against three. They will be divided, father against son and son against father, mother against daughter and daughter against mother, mother-in-law against daughter-in-law and daughter-in-law against mother-in-law.”

You hypocrites! You know how to analyze the appearance of the earth and the sky, but why do you not analyze this present time?”
Luke 12:51‭-‬53‭, ‬56 NASB

This year we decided to take an actual family vacation over the Christmas break. It was the first time for our family to go on a real “vacation” to anywhere 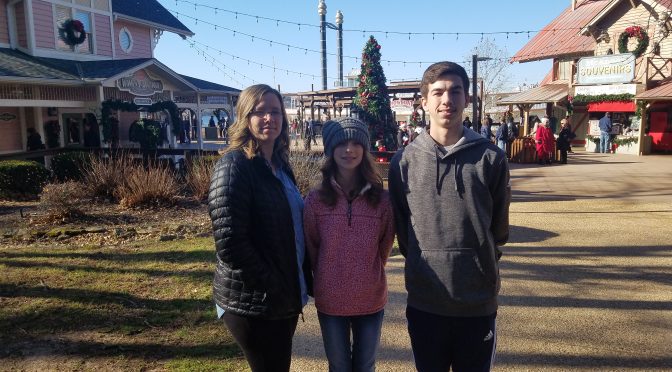 They act almost like real humans but we all know they aren’t really human. I mean they were c-section fetuses. They never actually passed through the matrix which gives humanness.

After researching different Bible translations and the guiding principles behind the methods used to translate the leading versions, I’ve decided to use the New American Standard Bible (NASB) as my