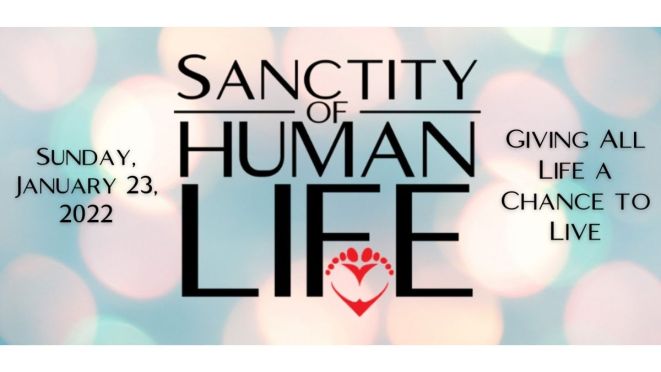 For many years, abortion has been the center of much discussion in our country.

While we rejoice at the overall number of abortions dropping year over year, we still recognize the awful tragedy that, on average, the lives of approximately 98 precious babies are ended every hour!

2021 continued to be a particularly difficult year in many ways. And the abortion industry nationwide has stepped up its efforts of promoting a culture of death by offering abortion as the “smart answer” to an unplanned pregnancy during an uncertain time.

One of the best ways to stand against this evil is to come together and openly state “We support and defend the Sanctity of Human Life.”

You can also support a local pregnancy center that offers loving care before, during and after pregnancy. One example in Northwest Arkansas is the Loving Choices Pregnancy Center.

Organizations and individuals across the country are continuing that tradition by setting this day aside – January 23, 2022 – as a day to pray for the end of the tragedy of abortion, ask for God’s mercy on our country for this heinous sin, and proclaim loudly that all lives are created in the image of God and should be treated as such.

Please join me on Sunday, January 23, and declare the sanctity of all human lives and stand together to protect the lives of every unborn baby.

Supporters of abortion today are blinded to Satan’s scheme. They see abortion as freedom. The ability to not take responsibility. They use extreme cases of “what if” to justify unmitigated access to abortion on demand.

The truth is abortion is the killing of a human being. It is the termination of life.

And while terminating a pregnancy to save the life of a mother is a necessity in some cases, the ability to abort babies on command should not be allowed.

Do not let kindness and truth leave you; Bind them around your neck, Write them on the tablet of your heart. So you will find favor and good repute In 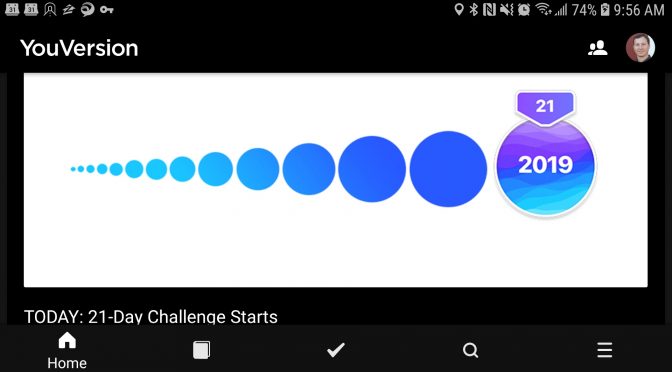 I use the YouVersion Bible app every day to help me read, study and refresh my spirit with God’s Word. Last year I used the app every single day for 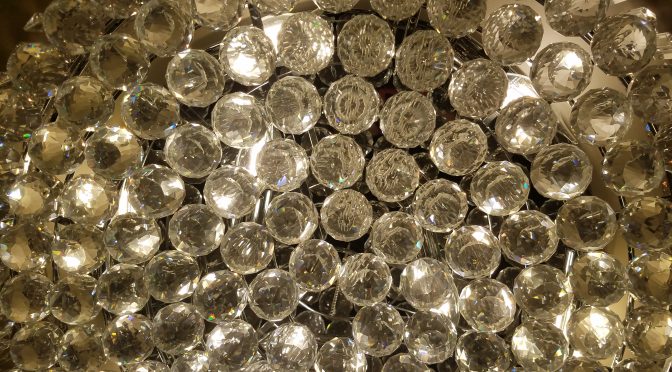