OneChristianMan and Flesh Tamers Fitness Faith,Life So much to say, but not a single word…

So much to say, but not a single word… 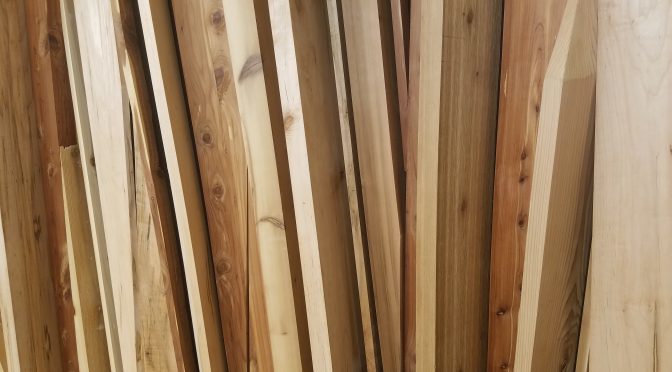 Thoughts and prayers. Sen. Cory Booker says prayer after a tragic gun related terrorist attack is worthless. But I disagree. I think prayer and a focus on the redemptive power of Jesus Christ is the only actual solution to the problem of terrorism. But I have other thoughts too.

The shooting in El Paso is really staying with me in my thoughts and causing reflection in a more profound way.

I was born in El Paso, though I didn’t grow up there. I only lived there for maybe a few months. I am employed by a large retailer, but that’s just an additional weight on my thoughts.

The topic most prevalent in my thoughts is that these people were targeted because they are immigrants.

This terrorist targeted someone in my country because he is a racist. And I have many un-christlike thoughts about this terrorist that are not helpful to bring any resolution.

I wanted the terrorist dead too. I was hoping some armed citizen had pulled out their legal firearm and took that terrorist out. But it didn’t happen, and that’s not the “christian” way to think.

I wanted to see the cops roughing him up as they drug him out of his car. But it didn’t happen.

I was hoping they would put him in a jail cell with rather muscular and MMA trained people of color who would exact proper punishment upon his face. That probably won’t happen either.

But this is where I must remember that none of that will fix the problem of racism or hate.

Lord help us to love and forgive as we see examples of your love and forgiveness all around us. May we never compare our sins to another and think we are innocent. God has shown us grace and mercy.

Yet the earthly consequences of our actions are still required. And the terrorist who committed this crime in El Paso will hopefully get his, and vengeance is the Lord’s to serve. 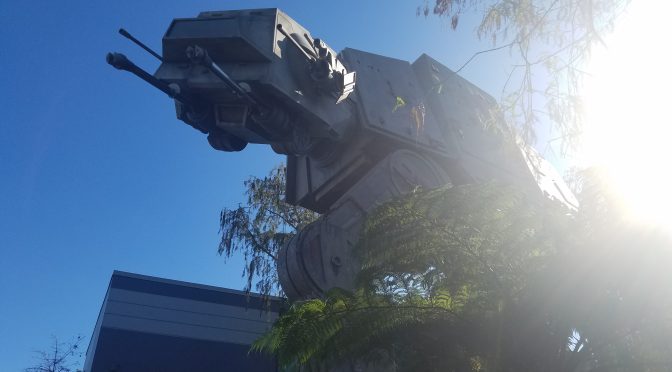 Two scripture references that I came across today mentioned how we are to treat our enemy or foolish men. One in Romans and one in 1 Peter. The Roman’s reference 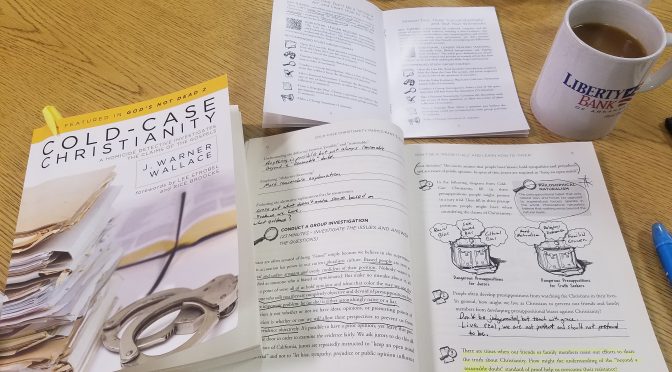