The Attempted Coup and the Useful Media Gullibles 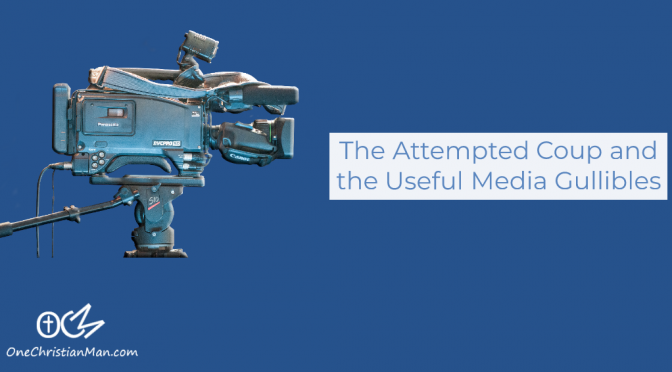 The thirst for power has corrupted the Democratic party even more than it already was. Color me surprised. Mueller has exonerated the Trump campaign and anyone affiliated with it of collusion with Russian.

After two years, a force of hundreds and gathering opposition research on everyone who ever talked to the Trump campaign, nothing.

Oh, but all that data must be released for the Democrats to see it all under the guise of transparency. We all know why you want to see all the underlying data. You are corrupt politicians who have no morals.

Lies, divisiveness, click baiting, relevance seeking ex-“intelligence” chiefs committing treason, all of it because their candidate lost and their power was gone.

No you can’t change the rhetoric to obstruction now. You all said you had evidence of collusion and corruption. Schiff, Brennan, Clapper all lied.

Daily breaking news alerts with these power hungry spotlight worshippers trying to take control of the country by weaponizing the gullible media and our Justice Department, is treason.

It’s the same tactic our own CIA uses to take down governments in other countries.

These Democrats are the Russian assets destabilizing our country. They aren’t even hiding it, their candidates are all espousing communist ideals and disguising it behind socialism.

Dear President Obama, the 1980s are calling and they are offering us its foreign policy back, because the cold war is on and the enemy has infiltrated our country and has blinded half the people with promises of free money, cannabis and unfettered abortion access.

These are not honorable people who made an honest mistake. They are dishonorable and must be punished to the extent allowed by law.

And their allies in the media must be labeled as frauds and all press passes revoked for all government activities.

These media outlets (CNN, MSNBC) are no more than tabloids not fit for consumption. Those press passes should be given to outlets that actually investigate and distribute real news.

It is time for a full accounting of who created the fake news that kicked off this investigation and what lies were used to push this narrative. We now know this was all a ploy to gather opposition research and to grab power via future elections through dishonesty, and possibly directly orchestrated by Russia in collusion with the Democrats.

This has been a rough election year in Arkansas. I have never seen so many half-truths in campaign ads. This year is especially full of negative ads and untruthful insinuating

FYI, Amos delivered his prophecy against Israel somewhere between 760 – 755 BC. He lived in the southern kingdom of Judah. Today, former FBI director James Comey chose to use 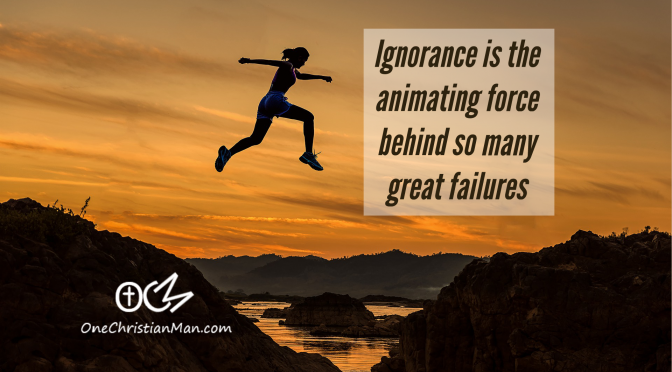