OneChristianMan and Flesh Tamers Fitness Faith,Poems I Will Let Down the Nets

I Will Let Down the Nets 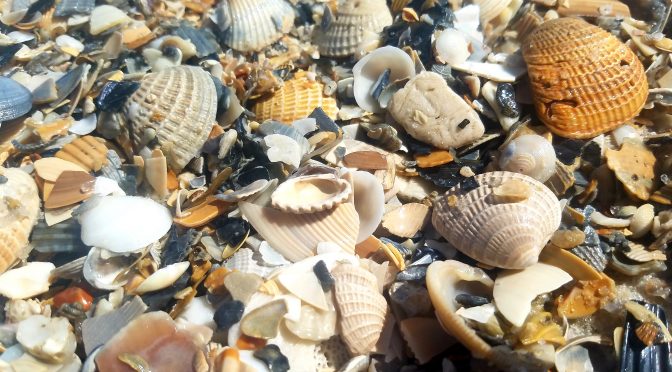 We have clues that the fish are here. They should be here, it’s fertile water with plenty. The waves are calm and there have been fish before at these depths at this time of year.

Throw out the nets and be prepared for the catch. What reason would there be for anything other than success.

Let the nets settle in and posture yourself for the pull, it’s going to be a heavy and laborious haul. Pull! Catch them all, don’t let any swim free, close up the net!

But nothing is there. The net has no tug except from its own weight and drag. The net itself is the only burden, dragging up through the water. The fish were not there.

Surely we simply missed and we’ll just slightly move and try again. And again we try and try again. Until we’ve worked all night and caught nothing but despair.

Whose voice is telling you to cast your nets? And will you obey? For when Jesus is the captain the fish will swim your way.

Simon answered and said, “Master, we worked hard all night and caught nothing, but I will do as You say and let down the nets.” When they had done this, they enclosed a great quantity of fish, and their nets began to break; so they signaled to their partners in the other boat for them to come and help them. And they came and filled both of the boats, so that they began to sink.
Luke 5:5‭-‬7 NASB 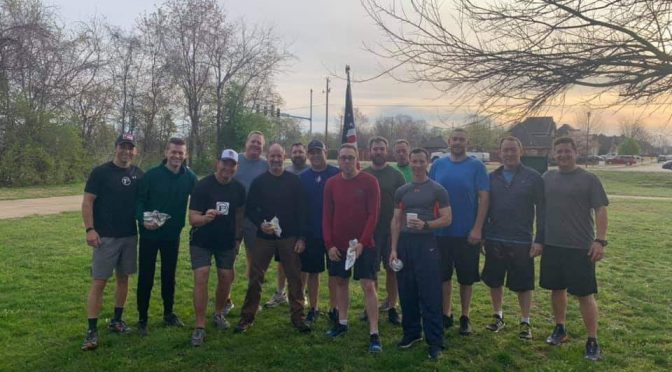 “Why did Hayes (Yazoo) just invite me to this F3 thing? Looks like some weird workout group thing.” This is what I was thinking two weeks ago when a buddy 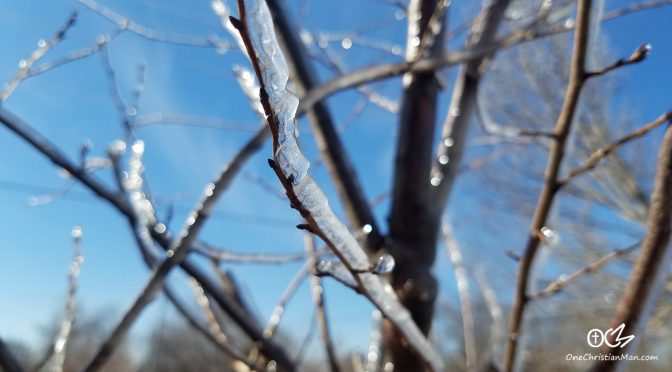 Create in me a clean heart, O God, and put a new and right spirit within me. Do not cast me away from your presence, and do not take your

The Lord’s lovingkindnesses indeed never cease, For His compassions never fail. They are new every morning; Great is Your faithfulness. Lamentations 3:22‭-‬23 NASB https://bible.com/bible/100/lam.3.22-23.NASB