The Baby Jesus Arrives in Jerusalem 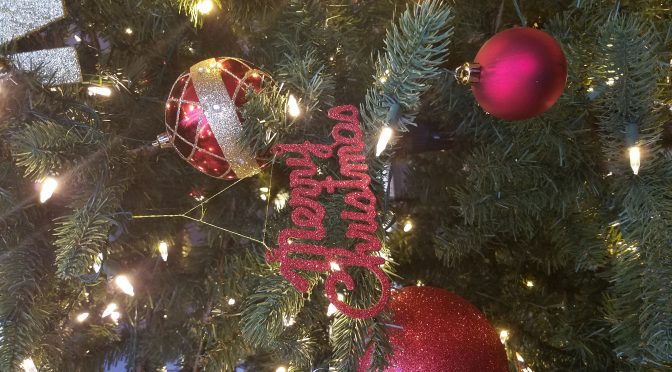 Simeon was there to see the promised salvation. The redeemer promised by the Lord.

And there was a man in Jerusalem whose name was Simeon; and this man was righteous and devout, looking for the consolation of Israel; and the Holy Spirit was upon him. And it had been revealed to him by the Holy Spirit that he would not see death before he had seen the Lord’s Christ. And he came in the Spirit into the temple; and when the parents brought in the child Jesus, to carry out for Him the custom of the Law, then he took Him into his arms, and blessed God, and said,
Luke 2:25‭-‬28 NASB

In his arms! Can you imagine Simeon’s joy?

then he took Him into his arms, and blessed God, and said, “Now Lord, You are releasing Your bond-servant to depart in peace, According to Your word; For my eyes have seen Your salvation, Which You have prepared in the presence of all peoples, A light of revelation to the gentiles, And the glory of Your people Israel.”
Luke 2:28‭-‬32 NASB
https://bible.com/bible/100/luk.2.28-32.NASB

Hey everyone! I know I have not blog posted in a while. But I have been very active on FB and Instagram. Take a moment to follow OneChristianMan and Flesh 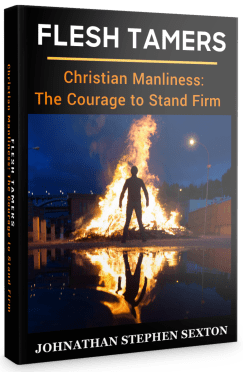 Friends, as you know I recently published my first book. And I need your help in supporting the Flesh Tamers book through downloads and reviews. Therefore, a FREE Book promotion 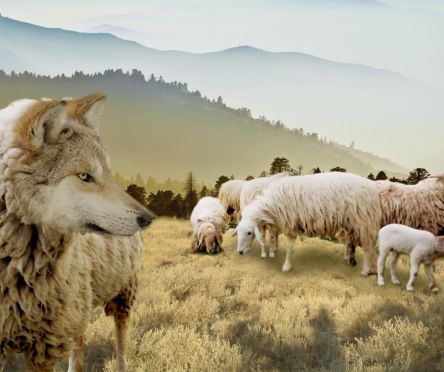