OneChristianMan and Flesh Tamers Fitness Faith The Conspiracy of the Prophets

The Conspiracy of the Prophets 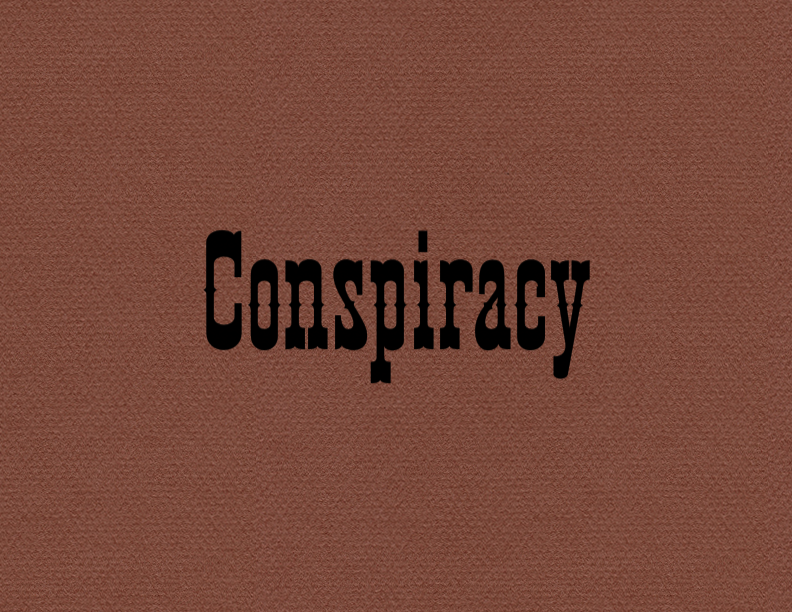 However, at some point, those people begin to compromise on the doctrine to achieve numerical success. Congregation size, offering size, student enrollment size, book proceeds and paycheck size begin to influence these Christian “leaders” more than the rightly interpreted Word of God.

Rest assured that the Lord will first judge the church.

1 Peter 4:17 NASB, “For it is time for judgment to begin with the household of God; and if it begins with us first, what will be the outcome for those who do not obey the gospel of God?”

This conspiracy isn’t new. The Old Testament and the New Testament informs us of past deceivers and false prophets to come.

“There is a conspiracy of her prophets in her midst like a roaring lion tearing the prey. They have devoured lives; they have taken treasure and precious things; they have made many widows in the midst of her. Her priests have done violence to My law and have profaned My holy things; they have made no distinction between the holy and the profane, and they have not taught the difference between the unclean and the clean; and they hide their eyes from My sabbaths, and I am profaned among them.” Ezekiel‬ ‭22:25-26‬ ‭NASB‬‬

“But false prophets also arose among the people, just as there will also be false teachers among you, who will secretly introduce destructive heresies, even denying the Master who bought them, bringing swift destruction upon themselves. Many will follow their sensuality, and because of them the way of the truth will be maligned; and in their greed they will exploit you with false words; their judgment from long ago is not idle, and their destruction is not asleep.” 2 Peter 2:1-3

Our requirement as Christians and stewards of the church and the Word of God rightly divided is to vigorously contend for the truth by sharing the gospel of Jesus Christ.

“I solemnly charge you in the presence of God and of Christ Jesus, who is to judge the living and the dead, and by His appearing and His kingdom: preach the word; be ready in season and out of season; reprove, rebuke, exhort, with great patience and instruction. For the time will come when they will not endure sound doctrine; but wanting to have their ears tickled, they will accumulate for themselves teachers in accordance to their own desires, and will turn away their ears from the truth and will turn aside to myths. But you, be sober in all things, endure hardship, do the work of an evangelist, fulfill your ministry.” ‭‭2 Timothy‬ ‭4:1-5‬ ‭NASB‬‬

For Christ did not send me to baptize, but to preach the gospel, not in cleverness of speech, so that the cross of Christ would not be made void.
1 Corinthians 1:17 NASB

Our responsibility to share the gospel does not include tricking people into coming to church by telling them that sin is not sin. Jesus died on the cross because we sin! He did not die for nothing!

We should not allow false prophets to teach that sin is not sin to appease the masses just to increase numbers. The gospel and the truth has power to do those things on its own when the power of God is not denied that He can and does forgive sin. We must also play our part of not being a judge, but we are to share the love of Christ with no condemnation. It is not our job to condemn people for their sin, but we are not called to say that sin is not sin.

Our faith in Christ who is the son of God, who came to this world as a man, lived a perfect life and died on the cross as a sacrifice for the forgiveness of our sin, and was raised from the dead, and is now alive again and preparing a place for us in Heaven, allows us to be righteous in the eyes of God.

I sin yet I am saved by faith. You sin and can be saved by faith. Telling people that their sin is not sin does not save them from the punishment that is required for sin.

“Therefore, since we receive a kingdom which cannot be shaken, let us show gratitude, by which we may offer to God an acceptable service with reverence and awe; for our

When people see God’s Word for the first time in their own language it must be an amazing experience. Join me in giving by using the link below. http://blog.youversion.com/2018/08/youversion-bible-for-everyone-gabon-q3-2018/

from “Spiritual Disciplines for the Christian Life” by Donald S. Whitney, J. I. Packer http://a.co/eSBqpmb