OneChristianMan and Flesh Tamers Fitness Faith,Life The Adventures of Yazoo and Huckleberry (Ch. 8)

The Adventures of Yazoo and Huckleberry (Ch. 8) 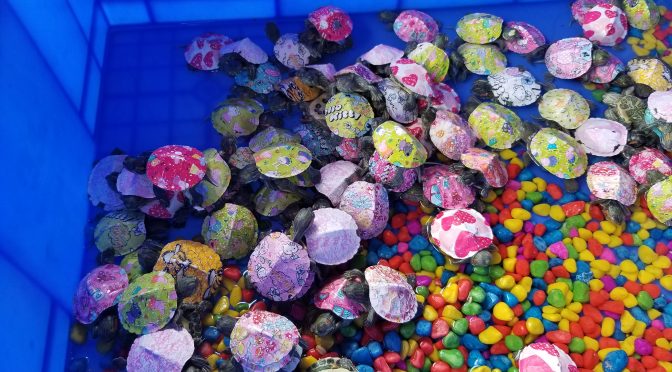 Thursday was decompression day before our long flight home. I slept well Wednesday night as we were in our original hotel room.

We got up and outside and had an inaugural F3 style workout in this big city. We gave Switzer his name because he is a Sooners fan and it was his first F3 wirkout. I think we almost killed him, so we sat down for the circle of trust at the end. Yazoo did the sixth man life history talk, followed by Switzer telling us about his life.

After we all showered, we ate breakfast at a friendly traditional American breakfast food restaurant followed by another trip to a Starbucks Reserve store.

Then we toured around the big city. We toured the Flower and Fish Market and saw many interesting and colorful things. Including colored turtles and chicks.

The city was getting ready for a big festival starting that night. We didn’t stop to watch the street dances, but I took a picture with some beautiful lanterns.

After this we had a really odd encounter with a man who was very round, had long curly dark hair and no shoes. His feet were such that I knew he had not worn shoes in a long time. His old pants rolled up to his knees and he had on a knock off North Face puffy style coat covered with another traditional local style tunic. He stood out.

I walked passed him at first. He was acting odd and pacing in front of the big stage where a show was going to start in about 30 minutes. I sensed an unusual feeling when I walked by but not a harmful one. As I walked by I looked at a booth for a moment but then I turned around to glance at the guy again and he was staring at me. He locked eyes with me, fell to both knees, put his hands together and then bowed. I started walking over to him and he got up and walked to me. Fulmer came over as well and the man tried to talk to us, but Fulmer could not understand his dialect. He was definitely from a minority people group.

We tried to talk for about a minute until we decided that we could not continue causing a scene where we were. The place was covered with police due to the festival. I’m still not sure how to fully explain the encounter. Was he a beggar or possessed or a fellow brother? I may never know. But I will look for him near that location next time I am in that city.

We also went to a traditional massage place were we discovered a believer friend. They put the four of us in a room together with reclining chairs and TVs. Fully clothed except our shoes and socks.

This bucket of water was so hot. They started out by putting blazing hot stones in the water that made it boil. Then they pinted for us to put our feet in it. To say the least I was reluctant. But Yazoo assured me that they were not going to cook my feet on purpose.

It took me three tries and very slow depth transition times to get my feet to the bottom. It’s at that point that Switzer announced to the room a very important tip. “Once you get your feet to the bottom don’t move your feet or wiggle your toes.” This keeps your feet from starting the scalding process again apparently.

So I tested it. It’s true. If you move your foot it burns again. But if you leave it still the cooking process doesn’t cause as much pain.

Next, the message therapist basically dug her elbows and fists into every muscle I have while I sat in the chair hoping I wouldn’t pass out. And I won’t even describe the Reynolds wrap knee acid cream torture process.

Yet, while we were there Fulmer kicked off a conversation about faith which opened the door for one of the massage therapists. She was able share with her coworkers about the way. Seeds planted.

After the message we had to visit another Starbucks and ate small snacks while we were there. We had a plan to eat with Kevin for dinner.

After walking around a bit more we headed toward a mall we had not been to before. This mall had a train that docked right inside of it to carry people from all over the region to shop. Kevin was coming into town on the train.

Then we met up with Kevin for dinner and talked business short term and long term planning. I helped explain that we need his ideas. Similar to how Mr. Sam and grass roots ideas helped build Walmart. It really helped get him out of his shell and talking with Yazoo. Kevin sees Yazoo like the big boss man CEO.

Meanwhile Switzer and Fulmer led most of the discussion. And Yazoo laid out the overarching principles of why this business exists.

We let Kevin order for us and it was very local in nature. Wow. Great food and you eat with your hands. They did give us food grade gloves.

After leaving the restaurant we sat in the mall at a DQ for another hour discussing business.

After a while I explained how I agreed with the government agriculture guy we met with. We can’t try and plant whole farms. The farmer will need short term income and a hedge on over production of the crop in the future.

The trees take 2 to 5 years to produce based on initial plant size but the farmer needs to make a living with their remaining acreage without us paying them. We also want to protect the farmer from a downturn in the price of pecans. We all agreed on that.

After finally getting ready to leave Kevin told us that he had not heard from Victor in two days and that his friends were only receiving back canned responses. This is generally what happens when the police take you in for doing the real business work in a new town. We are praying for him. (Update: he was finally released after two days)

It was a long but productive day. And we have to get up at 4:00 am to reach the airport. So we headed back to the hotel.

It was at this point as we walked back to the car that I started noticing Yazoo say some things to Switzer and he seemed uncomfortable.

It turns out that our in country accountant had gotten a phone call from the banking authorities in the country asking about our funding.

Yazoo didn’t make a big deal out of it so I said a prayer and tried to forget it as we drove back to the hotel. 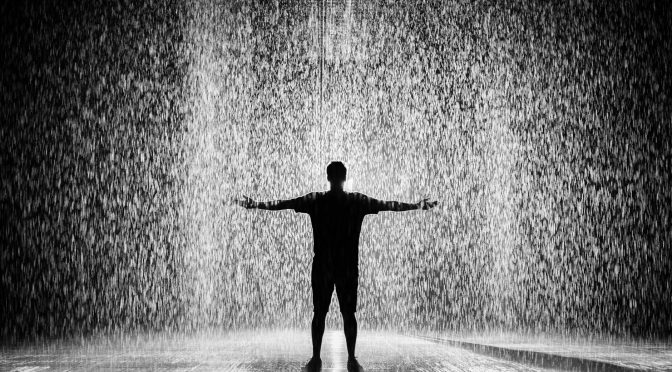 I know that sounds backwards. It’s meant to. It’s meant for those moments when you are so motivated to step out and act out, but then you chicken out. Like

How many time have you had a purpose placed in your spirit only to doubt that you have the ability to make it happen? Well, you may not. It happens