OneChristianMan and Flesh Tamers Fitness Faith,Life They Loved Darkness Instead of Light

They Loved Darkness Instead of Light 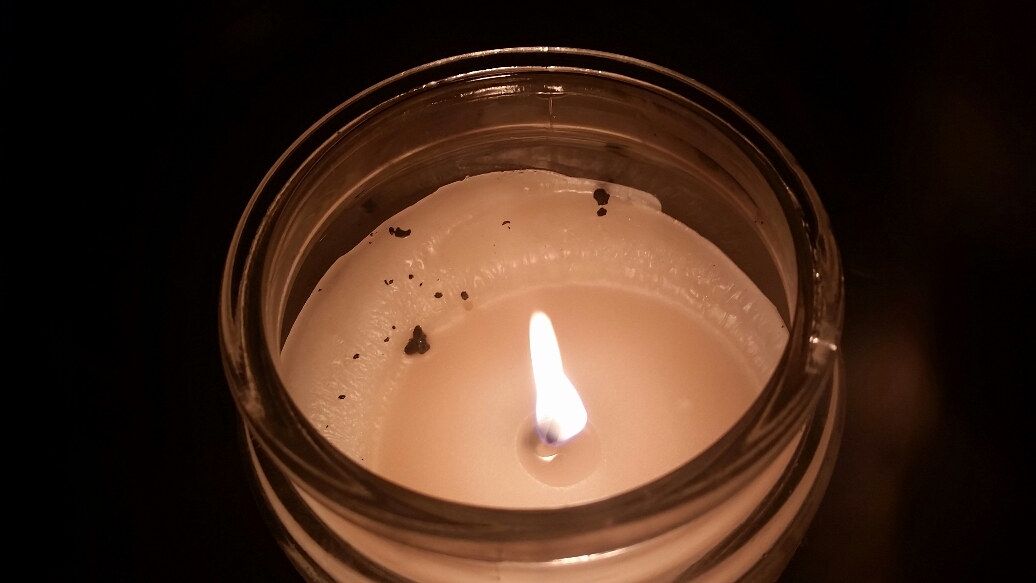 You probably know a person who absolutely refuses to believe that there is a God. In fact, in their opinion, anyone who believes in God is a weak-minded person. They say a person who believes in a creator must do so because they can not comprehend how the universe was really created. Perhaps the most propagated lie among many non-believers is that a real atheist knows the information in the Bible more than most believers do. I would say that this is obviously not true. It is a lie that I am sure many atheists want to believe themselves because it makes them feel good about the poor decision that they have made to deny the existence of God.

I would contend that the majority of believers and non-believers in my country know the Bible about as well as they know what is written in their fifth grade history book. Unless you are the fifth grade teacher or a person who is just extremely interested in history, you probably only remember pieces of what you read or learned years ago. Maybe they remember the high points, but certainly do not themselves comprehend the full breadth of what it is to know the Word of God. Who created God? That question in itself is odd at best, especially coming from an all-knowing Bible thumper like an atheist.

He was there from the beginning and so was the Word. The Logos (Word), Jesus. In Him there is life. That life is the light of all mankind. God and the Word was there in the beginning of what we know as time and matter. Our human science and ability to understand our universe are all limited by a fundamental inability to comprehend an existence without time or matter. Through Him all things were made that have been made and without Him nothing has been made. (Reference John 1:1-18, John 8:12) “All things” does not just mean things that we can see with our eyes or grasp within our mind. He did not need a creator because life was from Him. We can not understand anything outside of what has been given to us as a frame of reference by Him.

God is real and he is not and never will be dead. Yet, sin and the desire for sinful pleasure is a powerful attractant. To this end there must be a way for people to justify their sin. What better way is there to justify sin than simply denying that there is a God. Let me highlight a few things that may have been forgotten over the years since the last time you read and fully comprehended the Bible and all other religious texts and decided that there is no God. You may know and remember the verse John 3:16. However, do you remember what John wrote in the verses just before and after this verse? Jesus had just finished telling Nicodemus that he, Nicodemus, could not comprehend heavenly things and that only He, Jesus, had ever been in heaven and came back in the flesh. In short, only Jesus fully understood what it means to be born of the Spirit. Then, John tells us why people refuse to believe in God (this is only one place where the Bible says this, it is stated in many ways within different books of the Bible).

John 3:16-21 – 16 For God so loved the world that he gave his one and only Son, that whoever believes in him shall not perish but have eternal life. 17 For God did not send his Son into the world to condemn the world, but to save the world through him. 18 Whoever believes in him is not condemned, but whoever does not believe stands condemned already because they have not believed in the name of God’s one and only Son. 19 This is the verdict: Light has come into the world, but people loved darkness instead of light because their deeds were evil. 20 Everyone who does evil hates the light, and will not come into the light for fear that their deeds will be exposed. 21 But whoever lives by the truth comes into the light, so that it may be seen plainly that what they have done has been done in the sight of God. (www.Bible.com)

You see, this is just one example where the Bible tells us why people will deny that there is a God and they will not believe in Jesus. Jesus is the life of this world and that life is light for us. But the way of the wicked is like deep darkness; they do not know what makes them stumble. (Proverbs 4:19, www.Bible.com)

Jesus said that whoever walks in the dark does not know where they are going. If you do not know where you are going then you are lost. That is why He is that light shining in the darkness to help us find the way to the Lord. (John 12:35) Yet, if you are too overwhelmed with the pleasures of this world you will refuse to look for the light and may even go so far as to say there is no light. Without trying to sound too harsh I will say that people may simply be mentally incapable of thinking about anything outside of mental or physical pleasure at certain points in their life, myself included. For some, these points in life seems to last until they are dead. Believing in a God and living a life that tries to honor the Lord would simply be an aggravation for a person who loves sin.

On the other hand there are those that say darkness is light and light is darkness. They call evil things good, and good things evil. This is not new, but Isaiah said it would be true in the future (Isaiah 5:20). These people say they believe in God, but they try to twist around the word of God and manipulate the meaning of verses in order to fit their desired lifestyle. In the Bible, Paul tells us in both his letters to Timothy what to look for in the later times concerning marriage, diets, and all sorts of daily activities that will be twisted around. (1 Timothy 4:1-4, 2 Timothy 3:1-5). He said that false teachers and prophets would suggest that what is right is bad and what is wrong is good. These people have consciences that are seared. They will quarrel about words and meanings and will give up their beliefs for money (1 Timothy 6:3-10). Paul gives Timothy this charge: 1 Timothy 6:20-21 –  20Timothy, guard what has been entrusted to your care. Turn away from godless chatter and the opposing ideas of what is falsely called knowledge, 21which some have professed and in so doing have departed from the faith. (www.Bible.com)

Even so, through all of this we must remember that the battle is against the powers of this dark world and spiritual forces who oppose God. (Ephesians 6:12) The flesh and blood people of this world, who do not walk in the light, are simply lost and in darkness without the ability to comprehend a real spiritual battle. Yet, they would say that they can comprehend how the universe was made outside of the truth of God. Our task is to shine the light to those around us to help open their eyes to the truth so that they can ask forgiveness for their sin and accept the mercy and grace of the Lord. (Acts 26:18)

Our job as believers is not to pass judgement, but to point unbelievers to the light. (Romans 2:1-16) We are not sinless. We are not perfect. We will not be perfect or without sin as long as we live in this world in these fleshly bodies. We simply have to believe in Jesus, that He is God’s son, that He died on the cross and took our punishment, then do our best to live without sin and accept His mercy and grace when we fail.

Grace be with you all.

What great love we have received from our creator that He gave His son as the payment for our transgressions. Today as you are hearing about all the gifts received 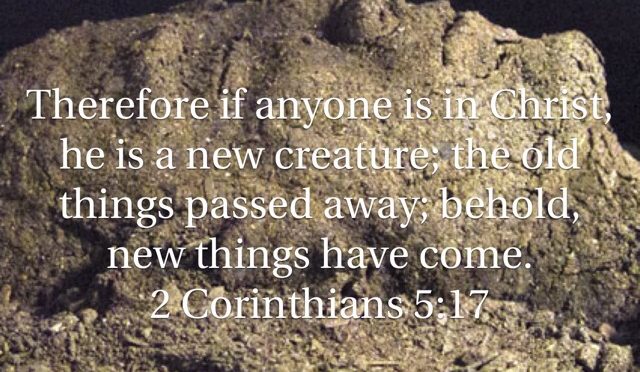