He saw them in their time of struggle 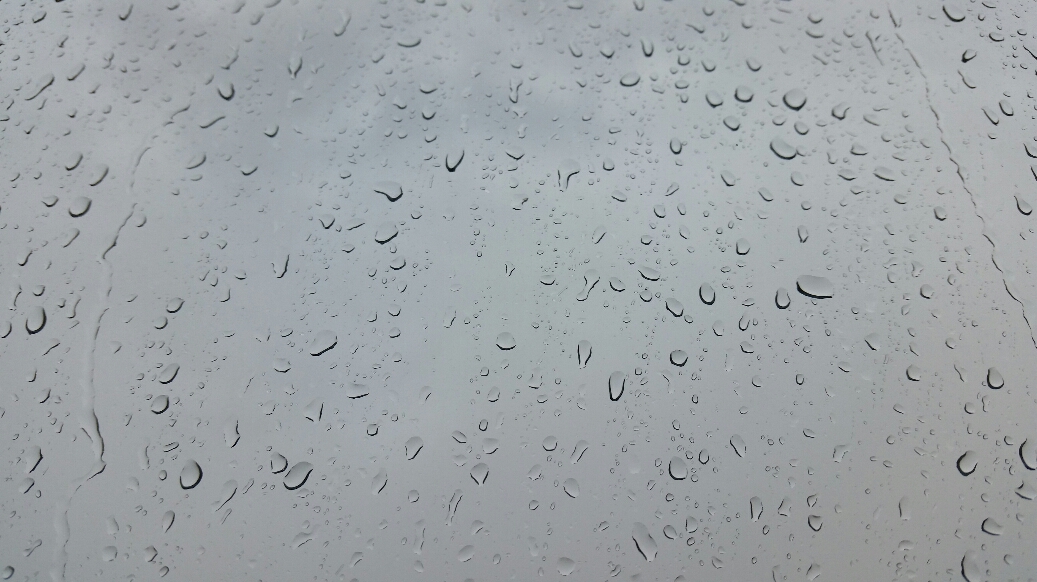 When it was evening, the boat was in the middle of the sea, and He was alone on the land. Seeing them straining at the oars, for the wind was against them, at about the fourth watch of the night He came to them, walking on the sea; and He intended to pass by them. But when they saw Him walking on the sea, they supposed that it was a ghost, and cried out; for they all saw Him and were terrified. But immediately He spoke with them and said to them, “Take courage; it is I, do not be afraid.”  Then He got into the boat with them, and the wind stopped; and they were utterly astonished, for they had not gained any insight from the incident of the loaves, but their heart was hardened.
Mark 6:47‭-‬52 NASB
http://bible.com/100/mrk.6.47-52.NASB

Internal Conflict. A state of being with more meaning for a man of imperfect nature. Yet in battle with an external force of borrowed legitimacy. And in this life-long fight,

What great love we have received from our creator that He gave His son as the payment for our transgressions. Today as you are hearing about all the gifts received 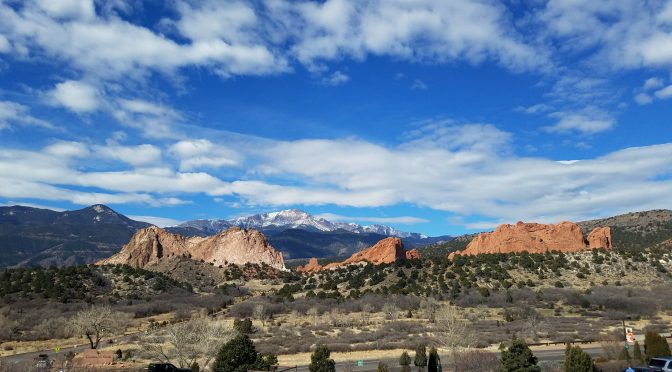 As I was in Denver last week I had the opportunity to share the Gospel with complete strangers on two separate occasions. It seemed much more comfortable sharing there, and