The Night is Almost Gone #OverDarkness 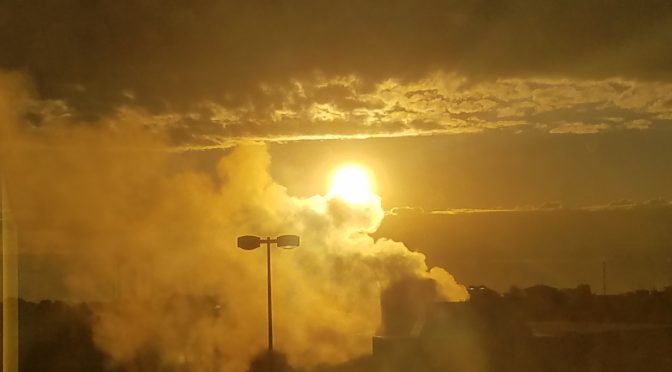 We have a propensity to sin. It is now in our nature. The sin of one man infects us all.

Then Jesus came, born in Bethlehem as prophesied. The Light has come into the world. #Christmas

Eye witness accounts are recorded. Creation stands as His evidence. But darkness is blinding.

Lives are changed every day by the Light who is Jesus Christ.

Is the darkness smothering you? Is it heavy on your chest? Does it feel like it is choking you from the burden and weight of it?

Do you want the darkness to go away?

Put on the armor of light, put on the Lord Jesus Christ.

Call out to Jesus and He will come to you. Believe in Him and receive His forgiveness. His light will destroy the darkness that overcomes you.

There was the true Light which, coming into the world, enlightens every man.
John 1:9 NASB

Therefore, just as through one man sin entered into the world, and death through sin, and so death spread to all men, because all sinned- For as through the one man’s disobedience the many were made sinners, even so through the obedience of the One the many will be made righteous.
Romans 5:12‭, ‬19 NASB

The night is almost gone, and the day is near. Therefore let us lay aside the deeds of darkness and put on the armor of light.
Romans 13:12‭ NASB

Let us behave properly as in the day, not in carousing and drunkenness, not in sexual promiscuity and sensuality, not in strife and jealousy. But put on the Lord Jesus Christ, and make no provision for the flesh in regard to its lusts. Romans 13:13‭-‬14 NASB

The darkness can not comprehend the Light or overcome it.

In Him was life, and the life was the Light of men. The Light shines in the darkness, and the darkness did not comprehend it.
John 1:4‭-‬5 NASB

“For God so loved the world, that He gave His only begotten Son, that whoever believes in Him shall not perish, but have eternal life. For God did not send the Son into the world to judge the world, but that the world might be saved through Him. He who believes in Him is not judged; he who does not believe has been judged already, because he has not believed in the name of the only begotten Son of God. This is the judgment, that the Light has come into the world, and men loved the darkness rather than the Light, for their deeds were evil. For everyone who does evil hates the Light, and does not come to the Light for fear that his deeds will be exposed. But he who practices the truth comes to the Light, so that his deeds may be manifested as having been wrought in God.”
John 3:16‭-‬21 NASB

“You are my hiding place and my shield; I wait for Your word. Depart from me, evildoers, That I may observe the commandments of my God. Sustain me according to

Whatever you do, do your work heartily, as for the Lord rather than for men, knowing that from the Lord you will receive the reward of the inheritance. It is 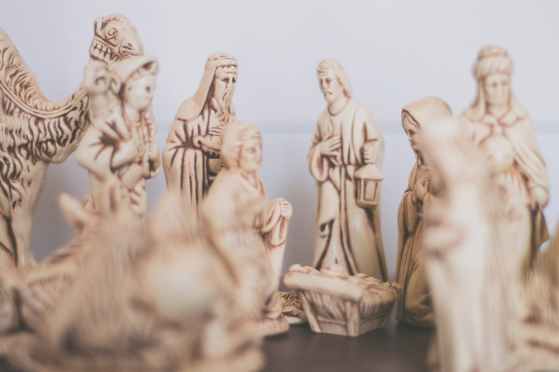