From Failure to Failure

Who are you?
we will fall
we will cause shame
we will disappoint
we will have pain

From failure to failure, who are you? 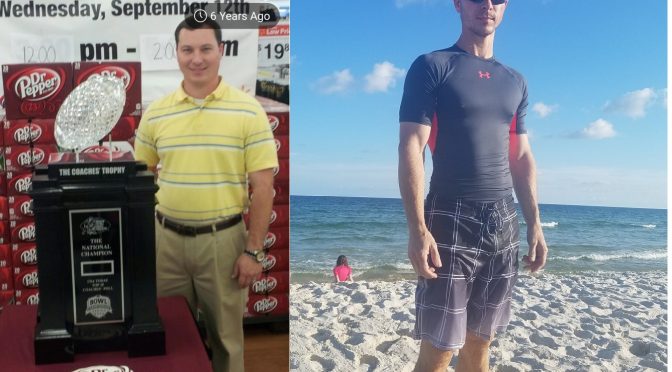 As I’ve blogged before, one of the major turning points in my weight loss journey was using the Myfitnesspal App to track my food intake and calorie burn. After losing

When men act like Godly men everyone wins. Families are strong. Communities flourish. The local church is active as designed by God. And those truly in need are taken care 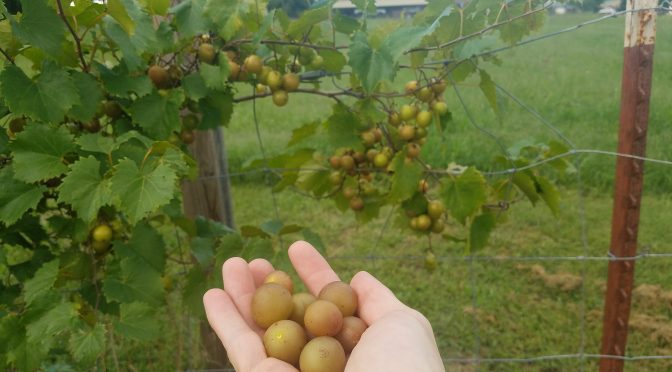 He has made everything appropriate in its time. He has also set eternity in their heart, yet so that man will not find out the work which God has done